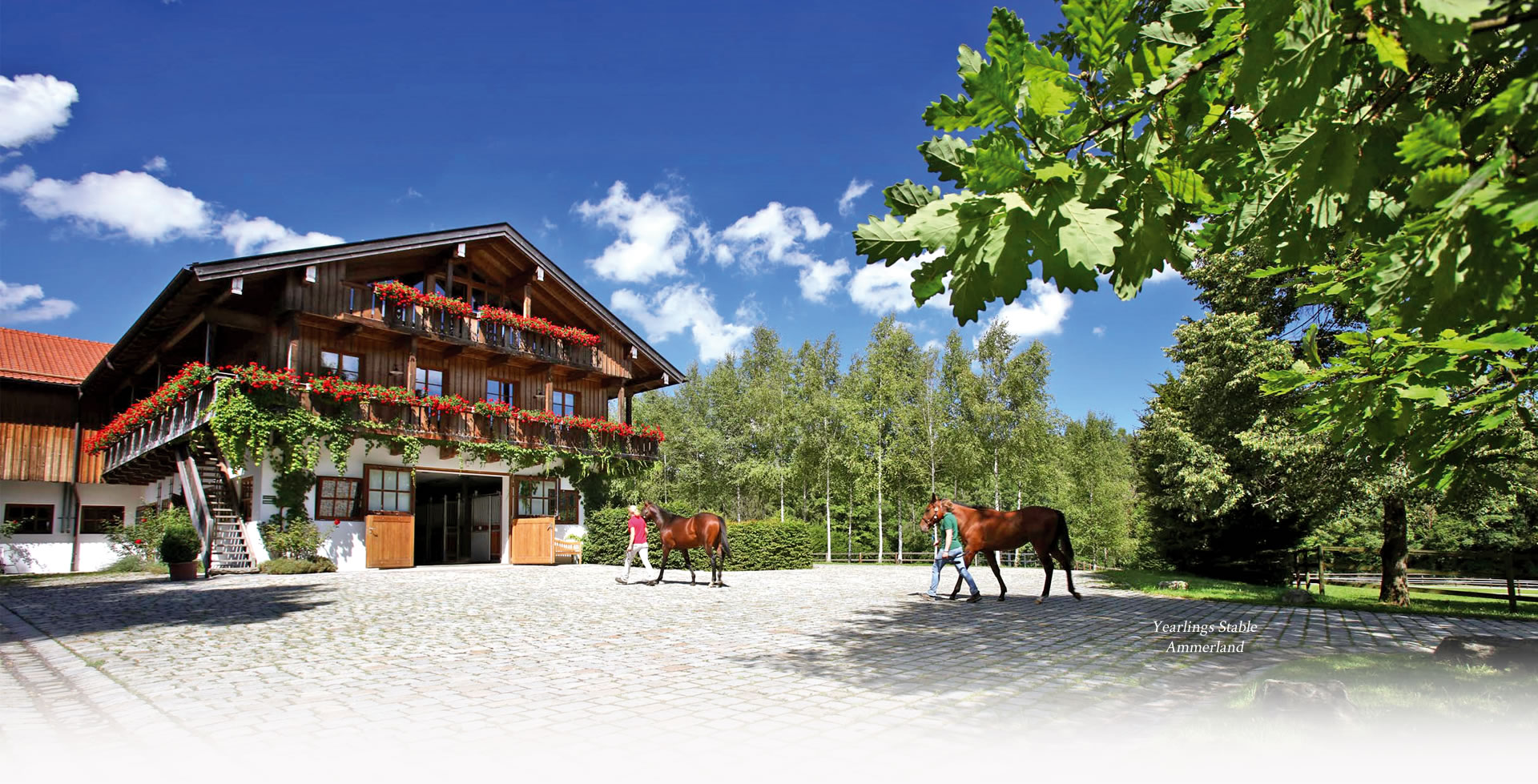 The stud at Lake Starnberg

Founded in 1989, Gestüt Ammerland is located on beautiful Lake Starnberg at the foothills of the Bavarian Alps. The stud farm has two locations on the lake, Ammerland on the eastern shore and Bernried on the western shore. With its 500 hectares of rolling meadows, forestland, spacious stable facilities and riding arenas, Gestüt Ammerland counts as one of Germany's most beautiful stud farms. With numerous successes in both Thoroughbred breeding and racing, Gestüt Ammerland has established itself on the international stage and is regarded as the flagship stud of modern thoroughbred breeding in Germany.

Gestüt Ammerland's stallions, broodmares and foals are stabled at the Bernried stud farm, while the yearlings are kept at the Ammerland location where they are prepares for their racing career, or sale at auction. The Gestüt boards its home-bred racehorses with renowned trainers Andre Fabre (France), John Gosden (U.K.), and Peter Schiergen and John Hillis (Germany). 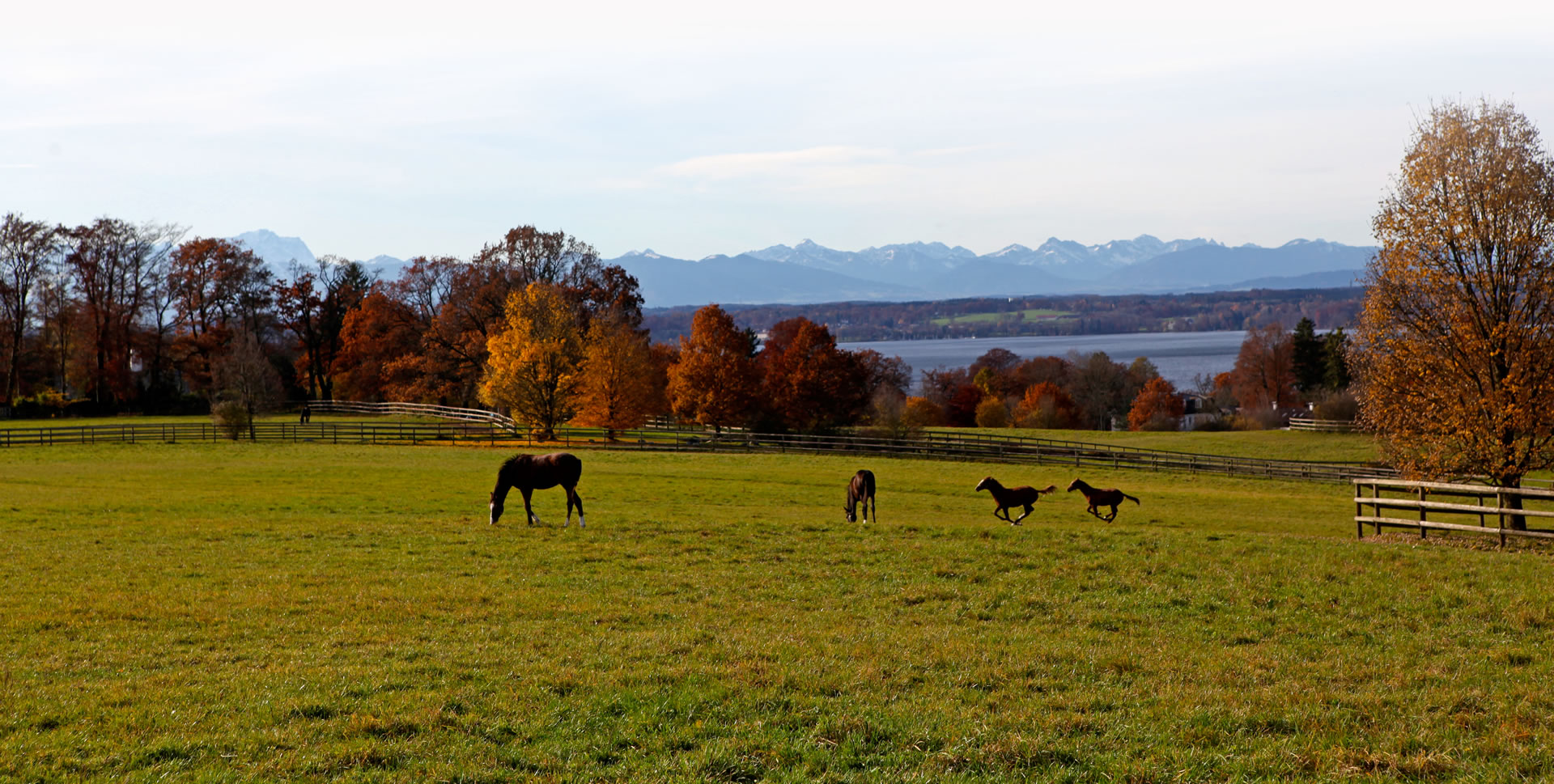 The stud at a glance 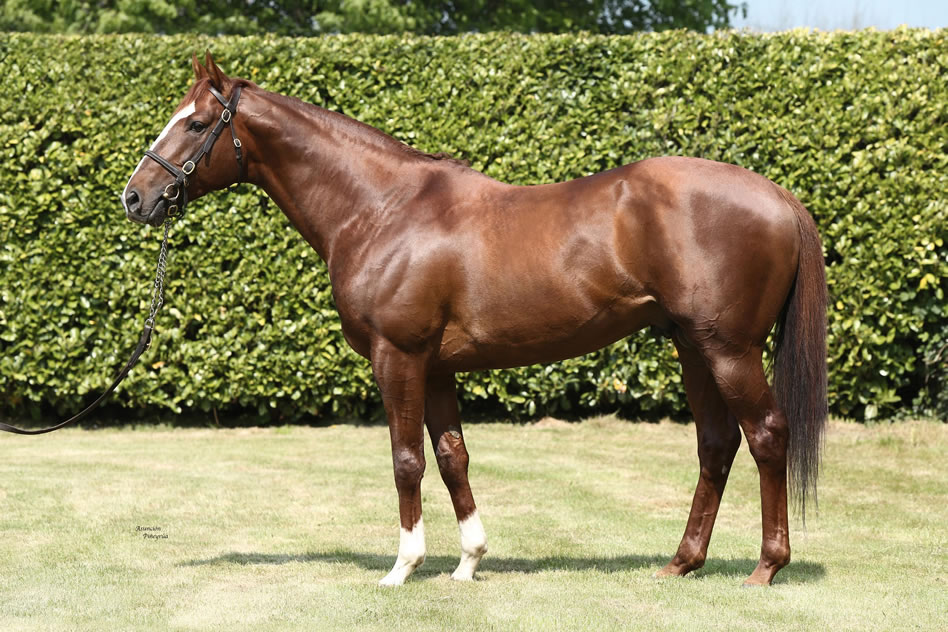 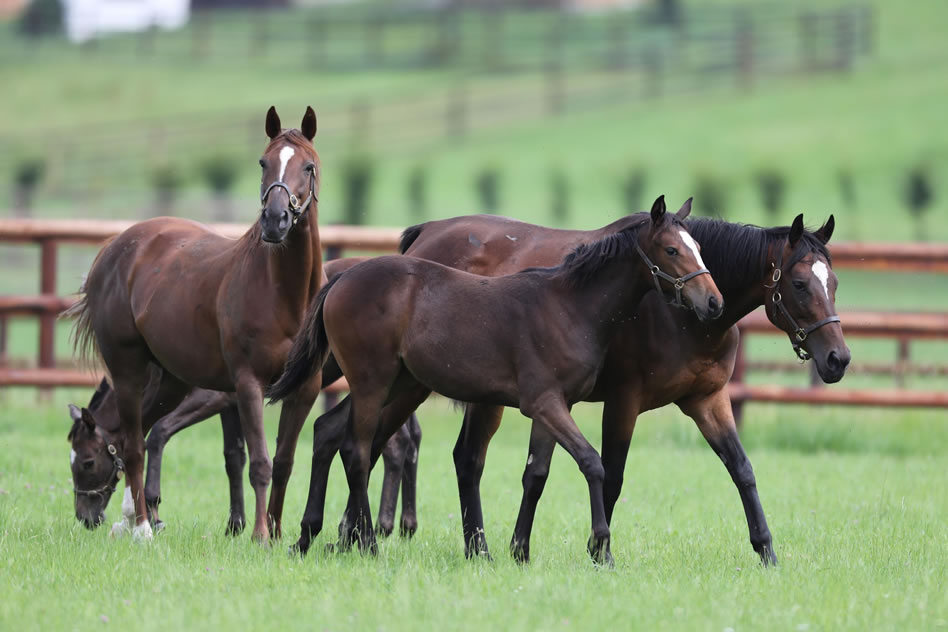 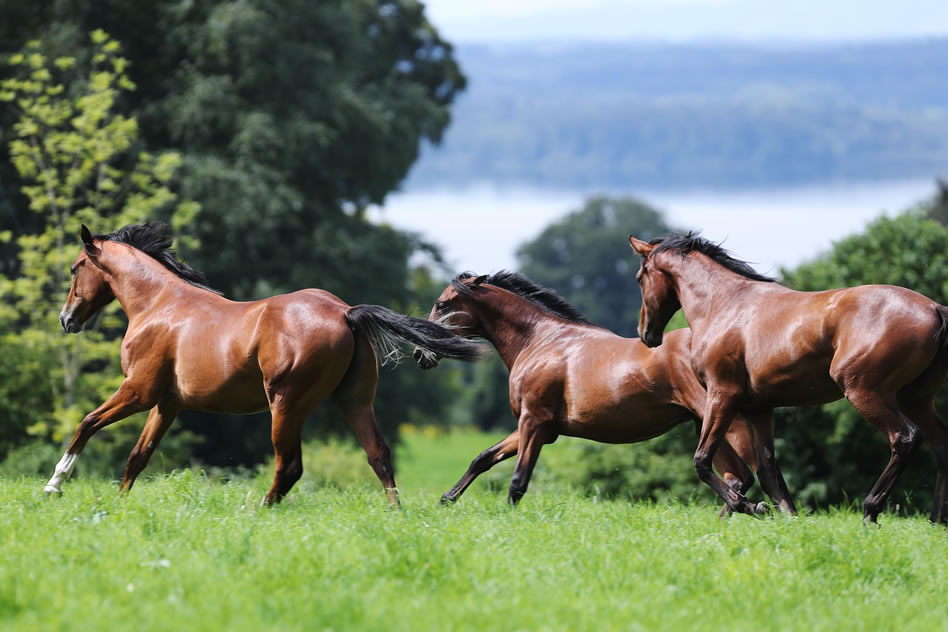 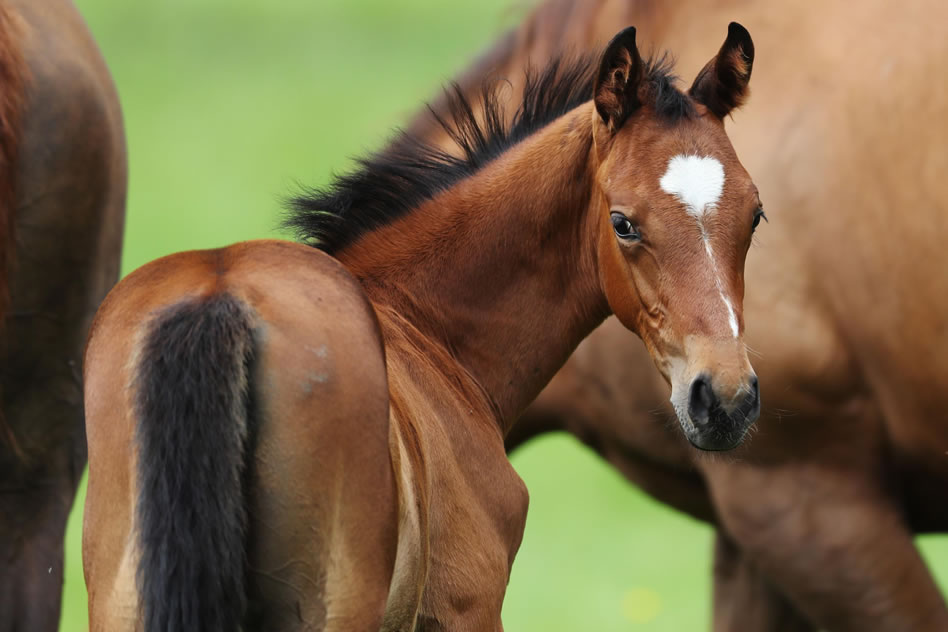 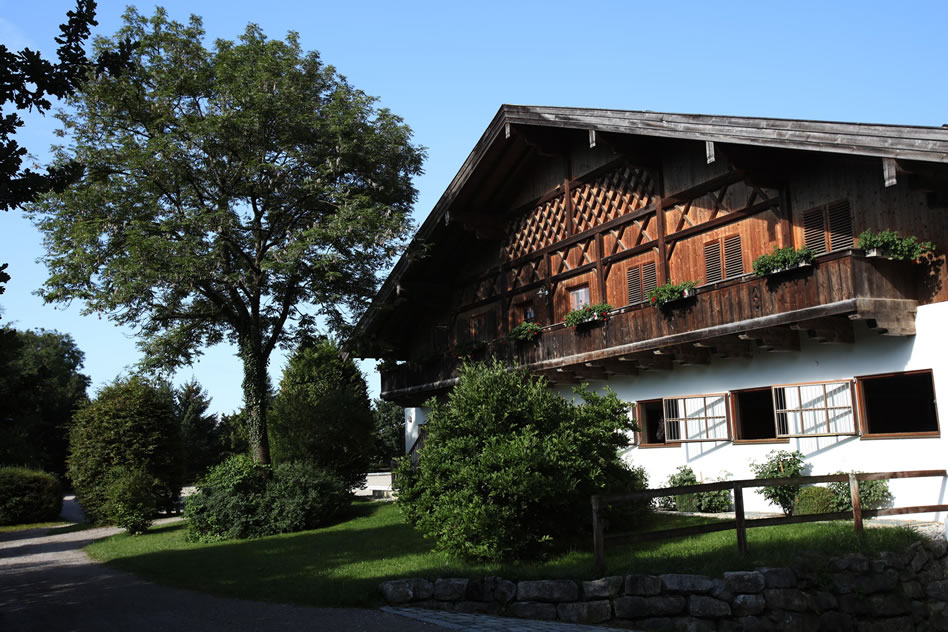 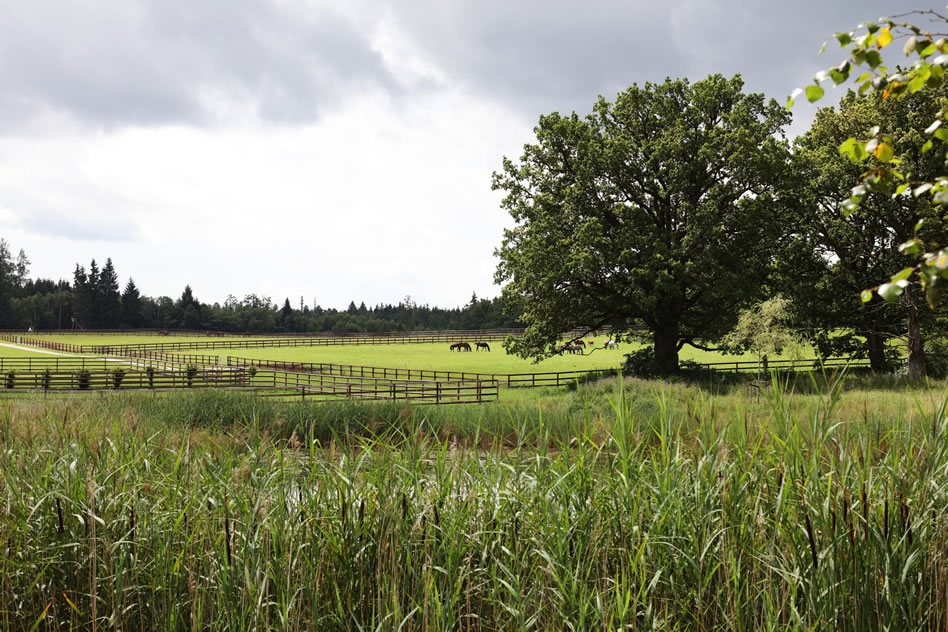 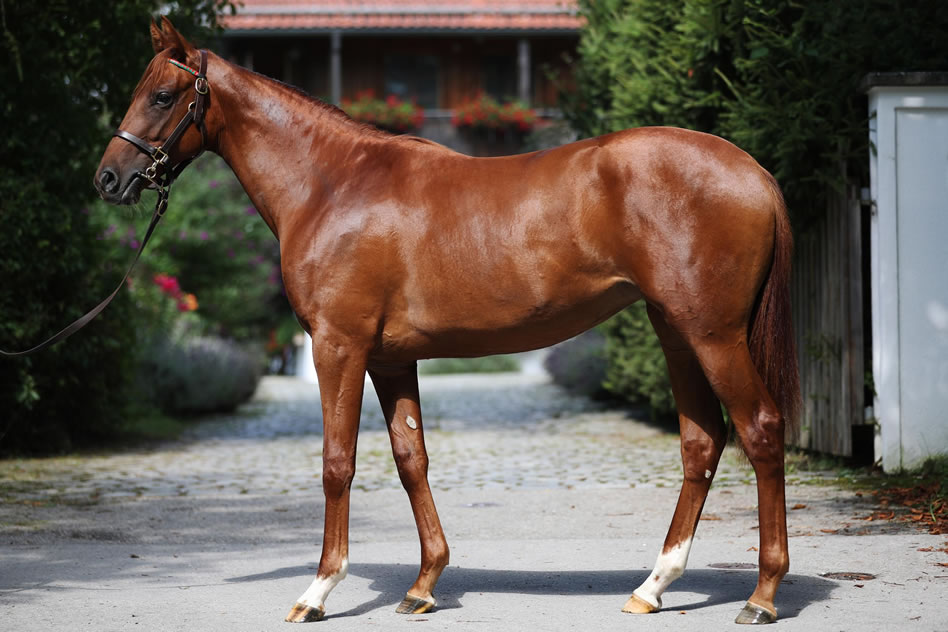 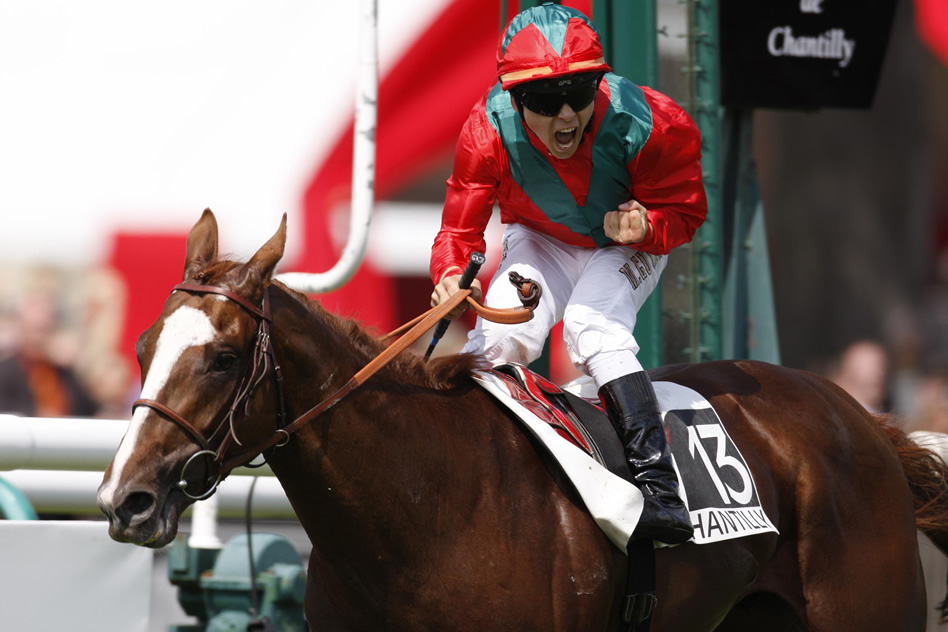 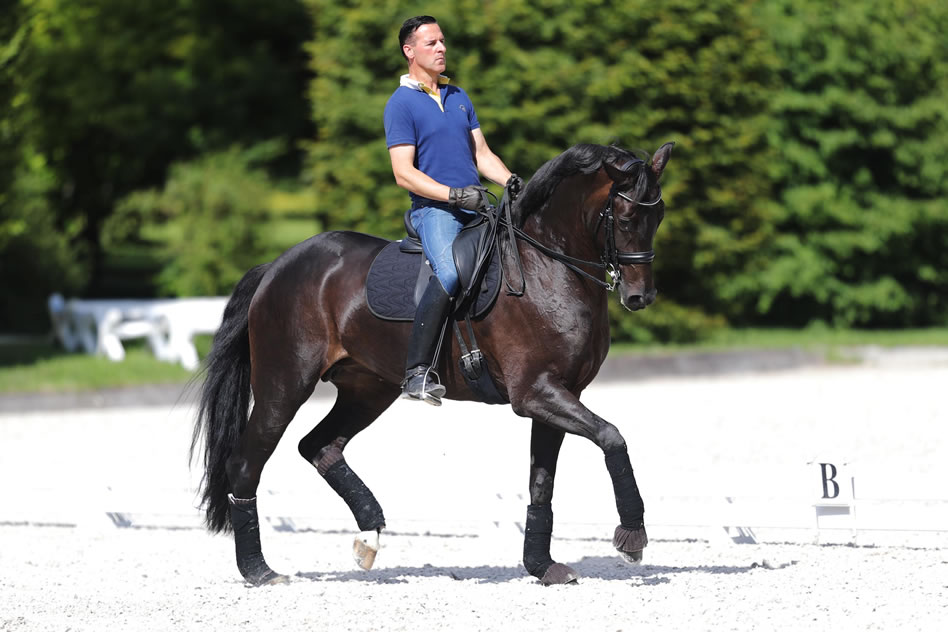 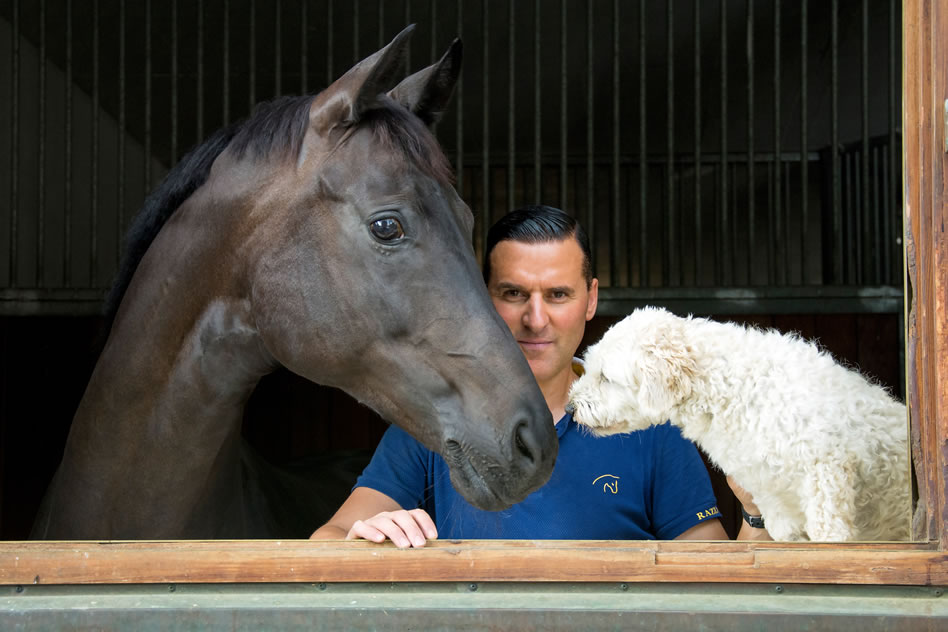 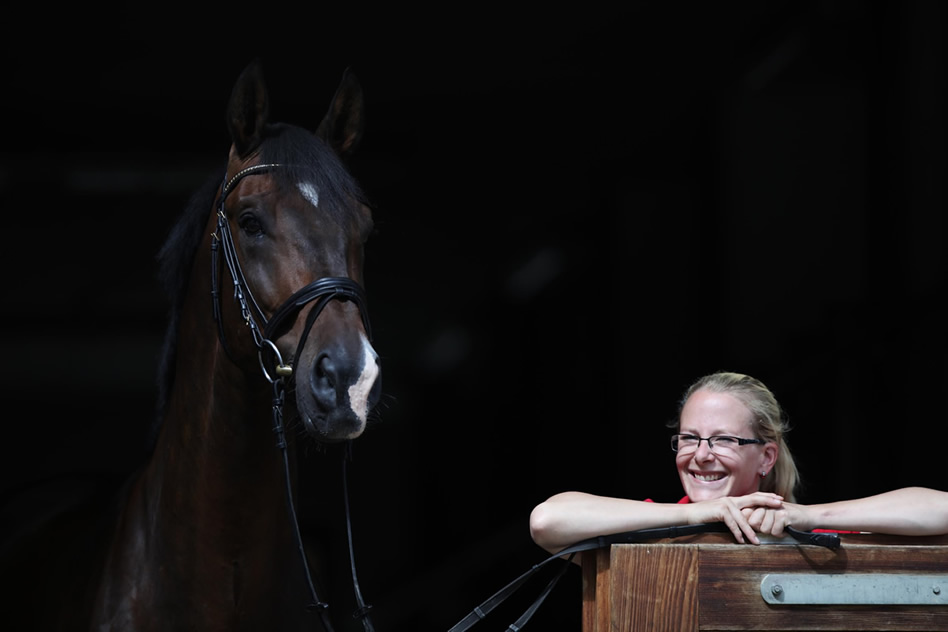 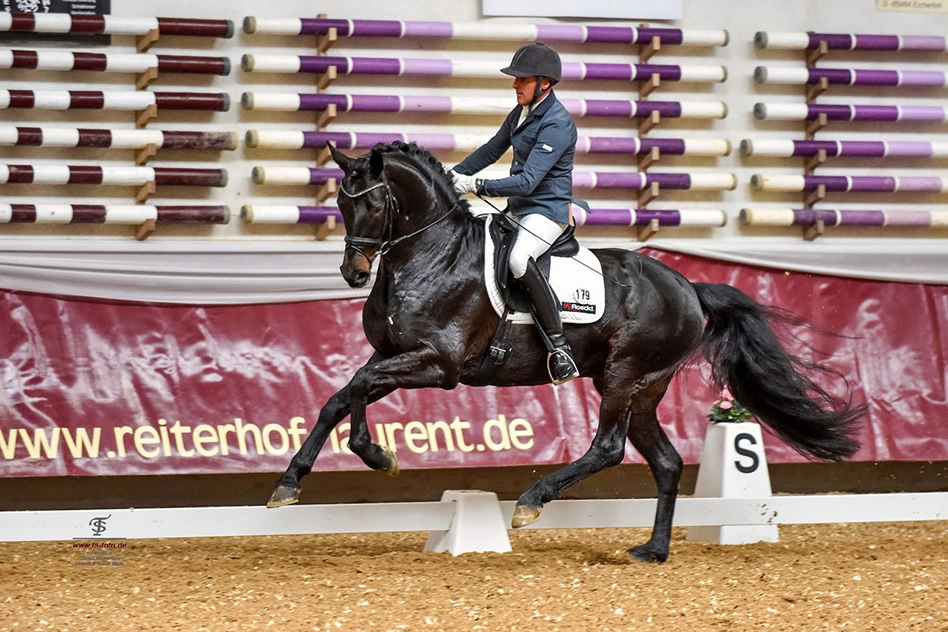