It already became apparent last week at the dressage festival in Winterlingen that FERRARI OLD and Rudi Widmann are on the right track, after they both secured second place with over 73% in the Intermediare II ahead of stablemate FOXTROTT. On the following Sunday, FOXTROTT achieved a well-deserved 4th place in the Grand Prix with 70.436%.

I am overjoyed and grateful to be able to train and ride a horse like FERRARI, said Rudi Widmann after the award ceremony. 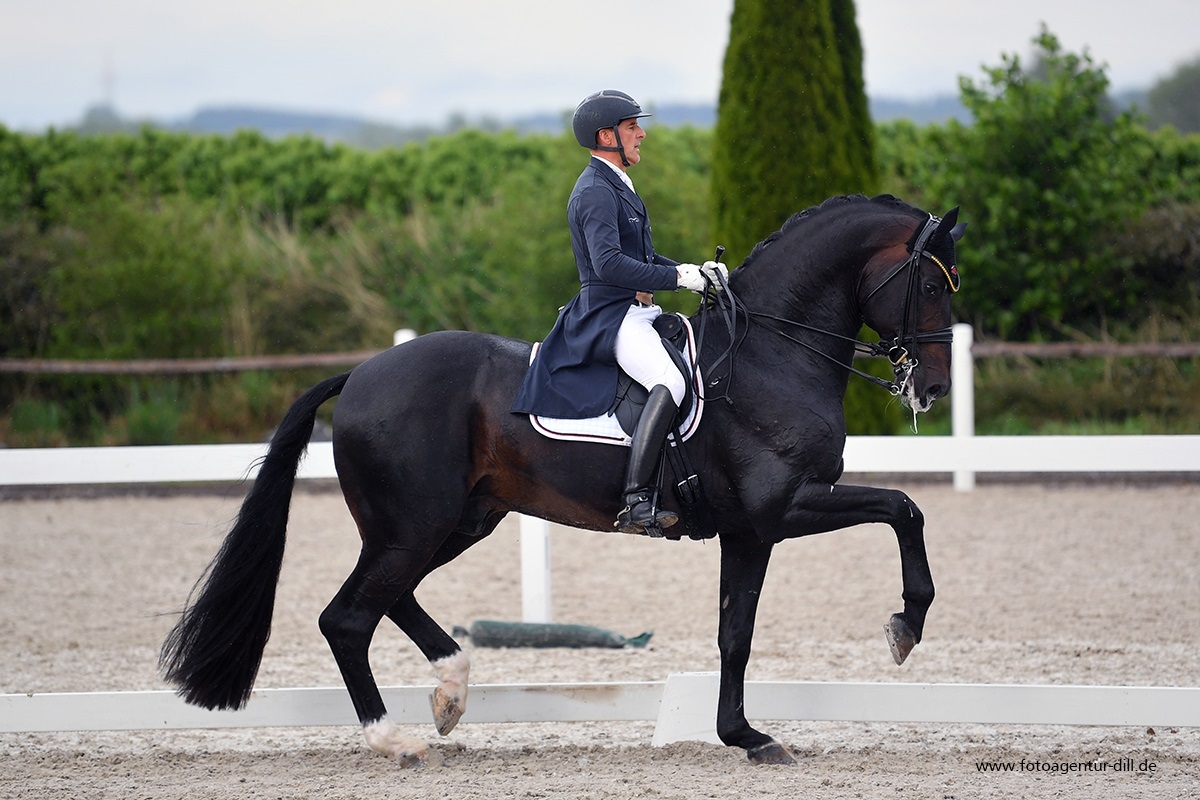 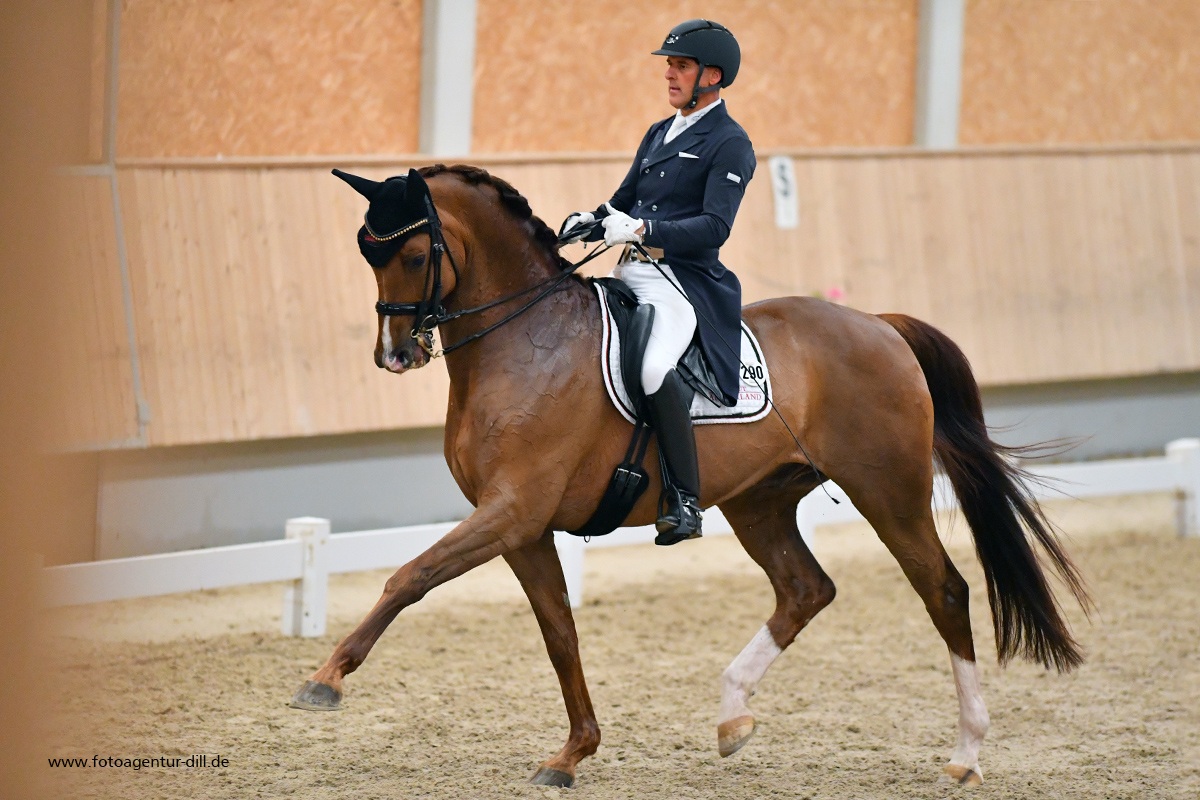