It was a successful premier for FERRARI OLD and Rudi Widmann in the competition ring thanks to shining performances last weekend in Kottingbrunn, Austria. A second place in an Intermediare II with 72.58% laid the basis for them to win the Short Grand Prix on the following evening.

FOXTROTT and FASINE OLD were also successful for their seasonal debut at the same venue. FOXTROTT placed third directly behind FERRARI OLD in the Intermediaire II with a score of 71.71% and topped off his performance with a brilliant second place in the Grand Prix.
FASINE OLD was able to show off her qualities in an advanced level dressage test and the St. Georg, securing fourth and sixth place respectively.

I am really more than satisfied with Fasine’s, Foxi’s and Ferrari’s first starts this year and I am really looking forward to the rest of the season, said Rudi Widmann after his return to the Ammerland. 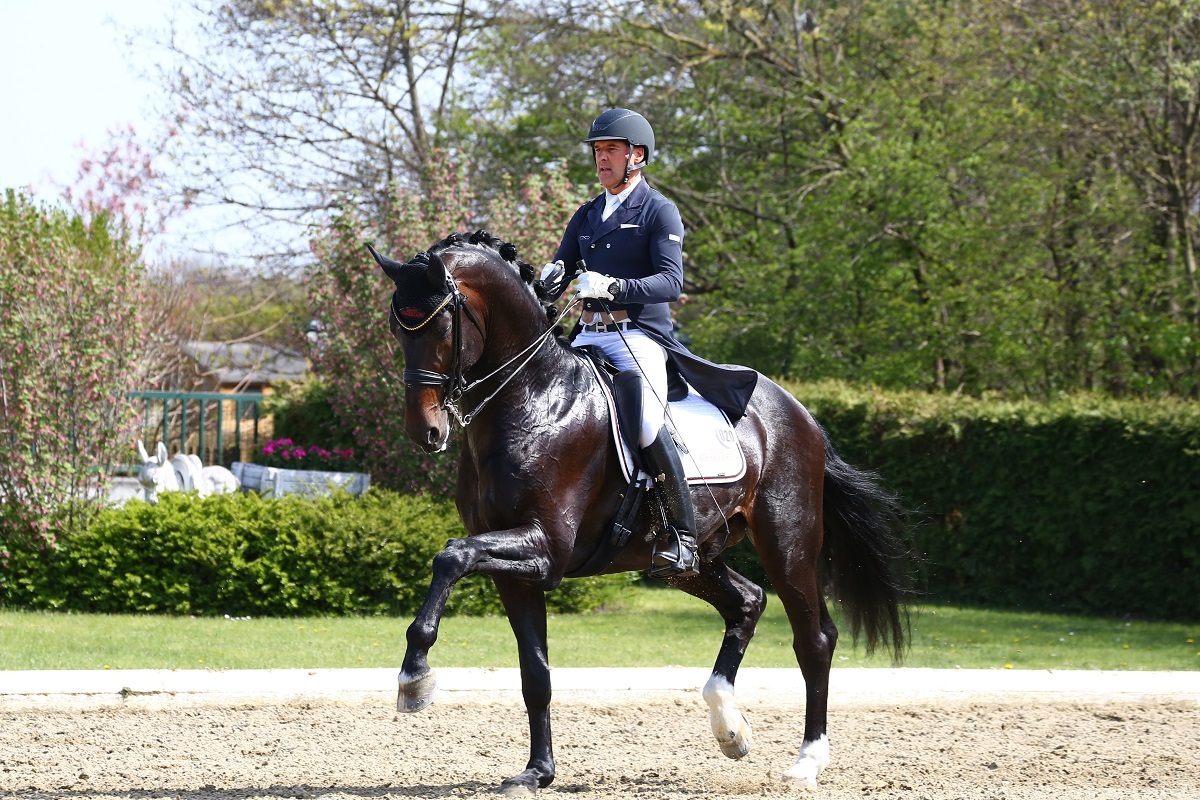 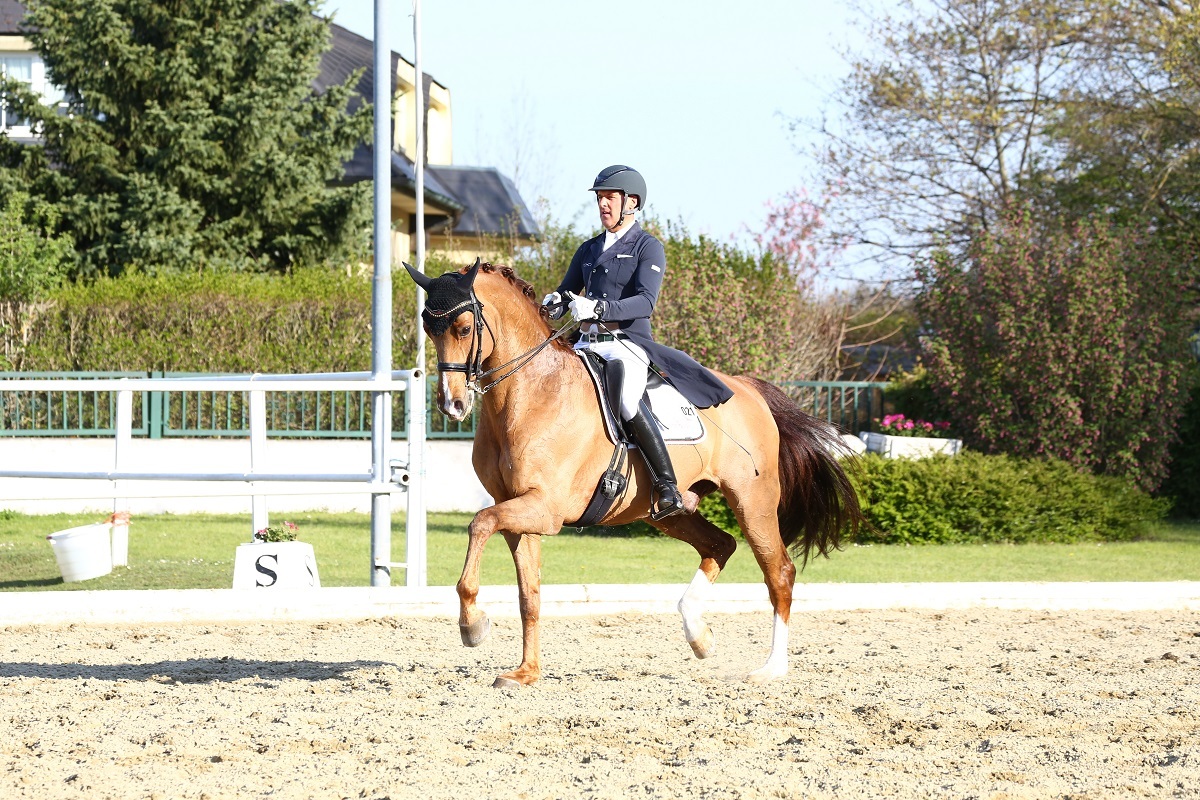