Top performance from CHARINUA at the international tournament in Lamprechtshausen

CHARINUA and Martin Schäufler were finally back in action at the international tournament in Lamprechtshausen held from April 21st to 25th.
Despite a long break, CHARINUA was in top form with only faultless rounds throughout the highly competitive Gold Tour. She jumped confidently in the first round over 1.40m, finishing 13th. She then continued with two clear rounds (jump-off) in the championship over 1.45m, finishing 6th. The highlight followed on the final day of the Gold Tour, where she again jumped two clear rounds in the Grand Prix over 1.45m, placing 4th against very competitive horses. We are very proud of CHARINUA, who was the only horse that jumped completely faultless throughout the entire Gold Tour tournament. 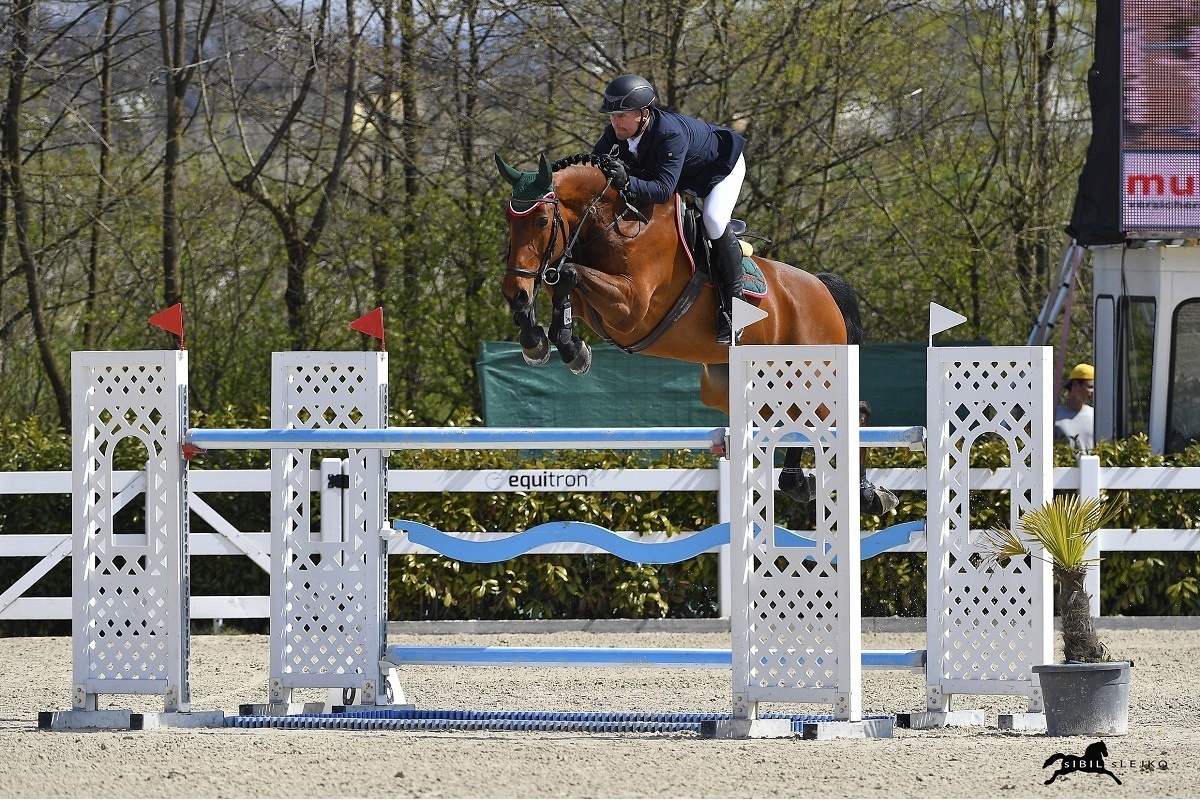 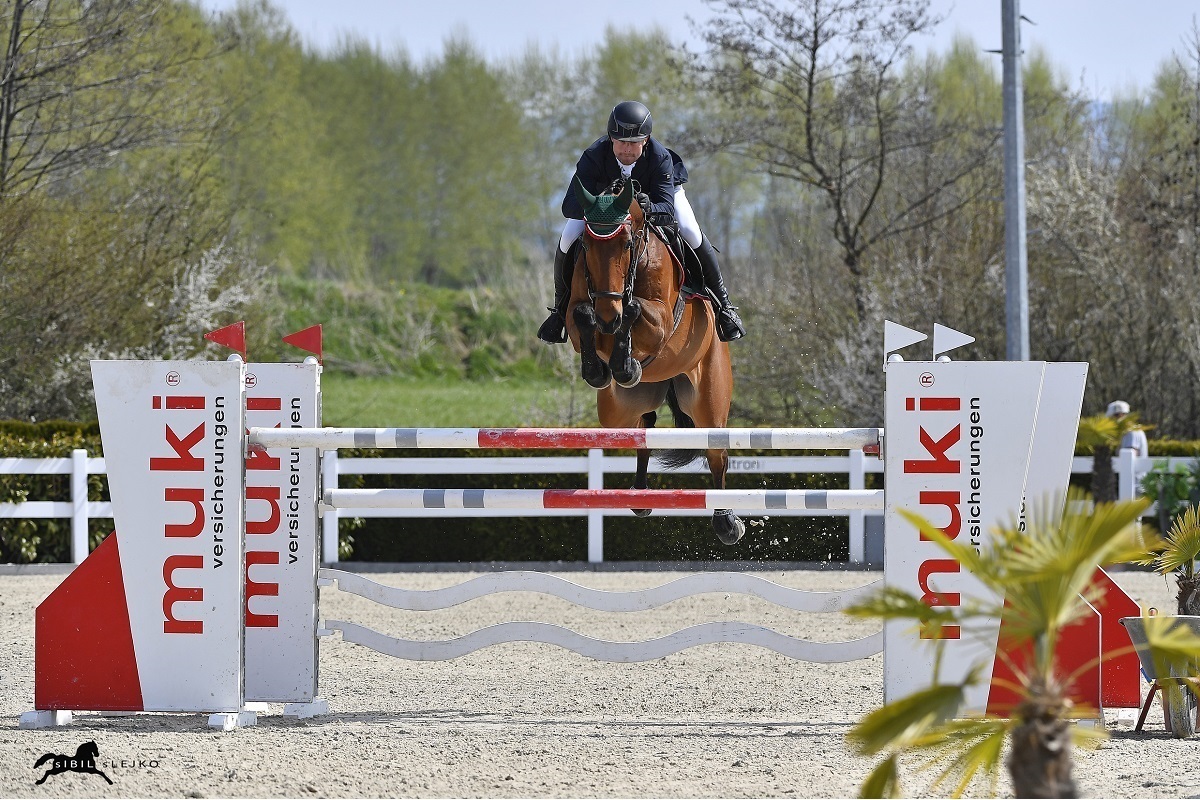