FOXTROTT victorious in Notzing / Upper Bavaria:
Our FOXTROTT and Rudi Widmann once again showed what they are made of in the Intermediaire II in Upper Bavarian Notzing as horse and rider celebrated the day with a winning score.

REVENANT in best form:
After successfully qualifying for the World Championship of Young Dressage Horses in Ermelo, the Netherlands, Rudi Widmann and REVENANT used the tournaments in Ingolstadt-Hagau and Kreuth to prepare for the World Championship. With a 2nd place in the advanced dressage in Ingolstadt-Hagau and a superior victory in Kreuth, Rudi and REVENANT confidently set off on their journey to Ermelo, where they secured 8th place in the small final of the 7-year old dressage horses.

DER SCHUFRO 2 wins third advanced test in a row:
Judges and spectators were in agreement both in Brunnthal-Riedhausen and at Gut Adelsried: The victory belongs to Rudi Widmann and the 7-year-old DER SCHUFRO. With a final score of just under 73%, they dominated the class and set themselves at the top of the starting field in Gut Adelsried, which is beautifully located on Lake Starnberg. 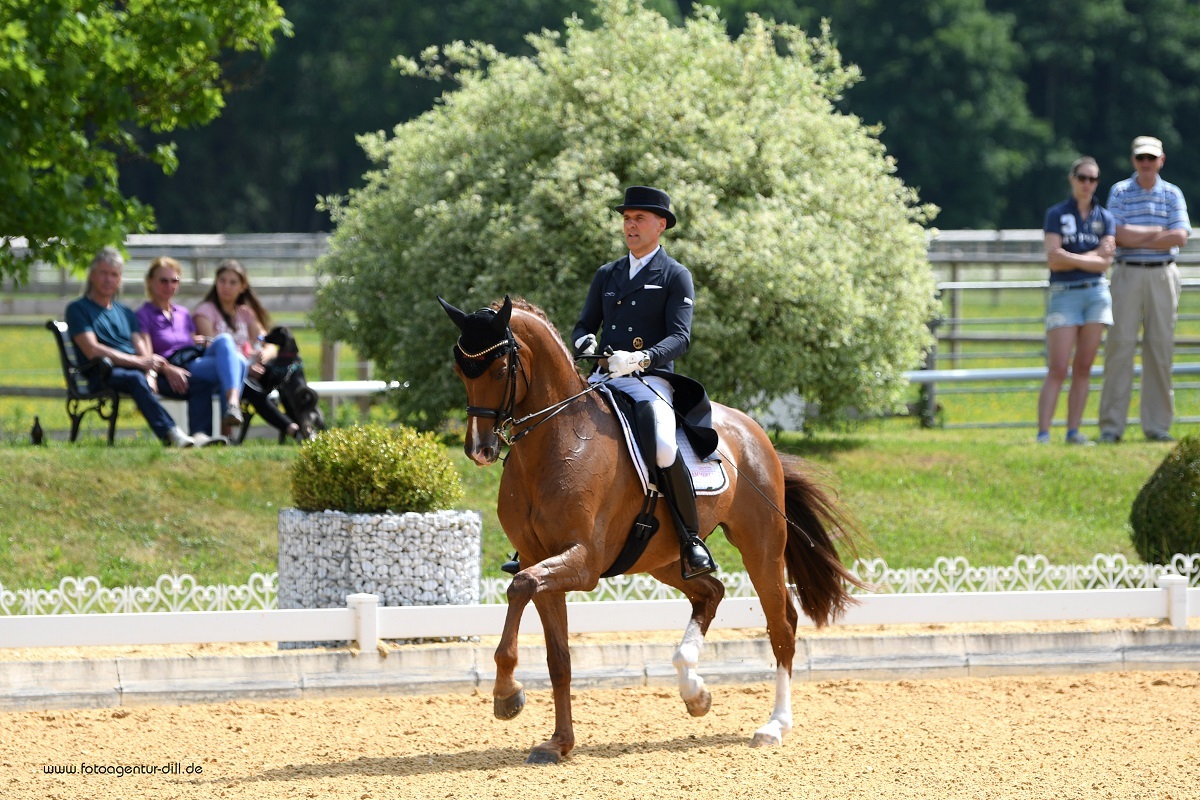 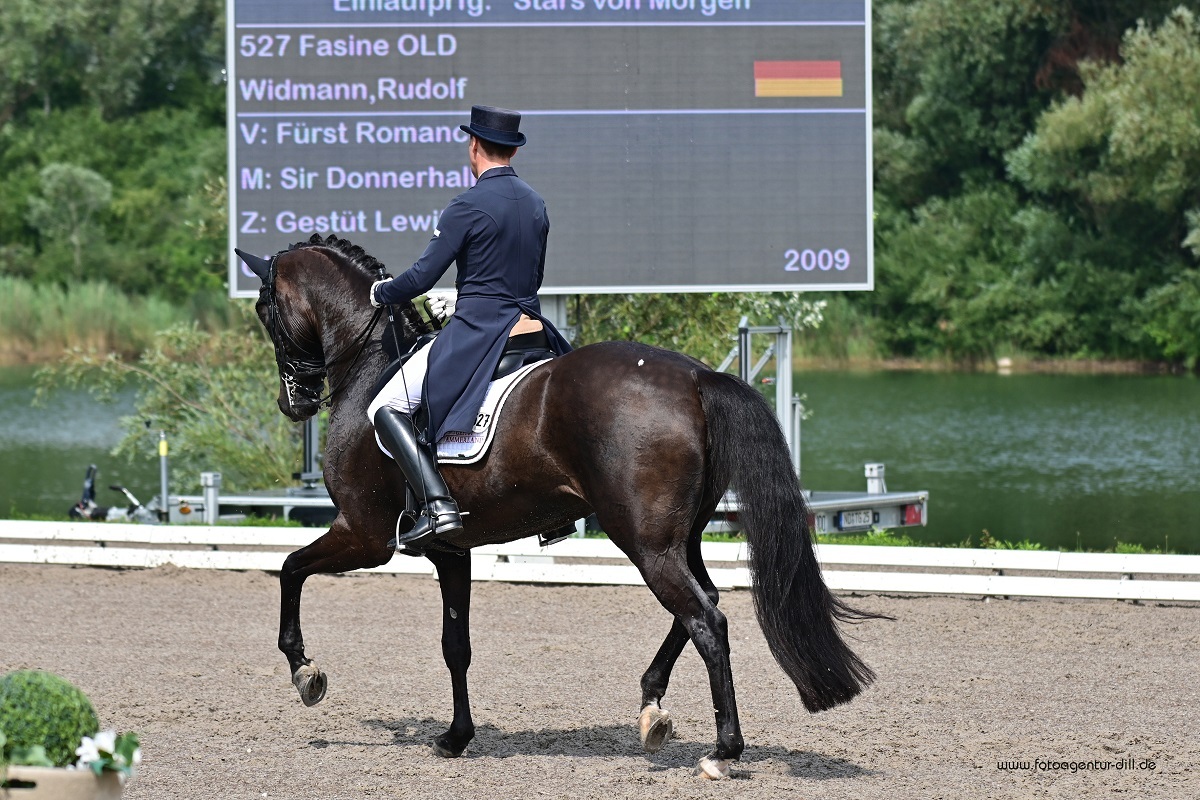 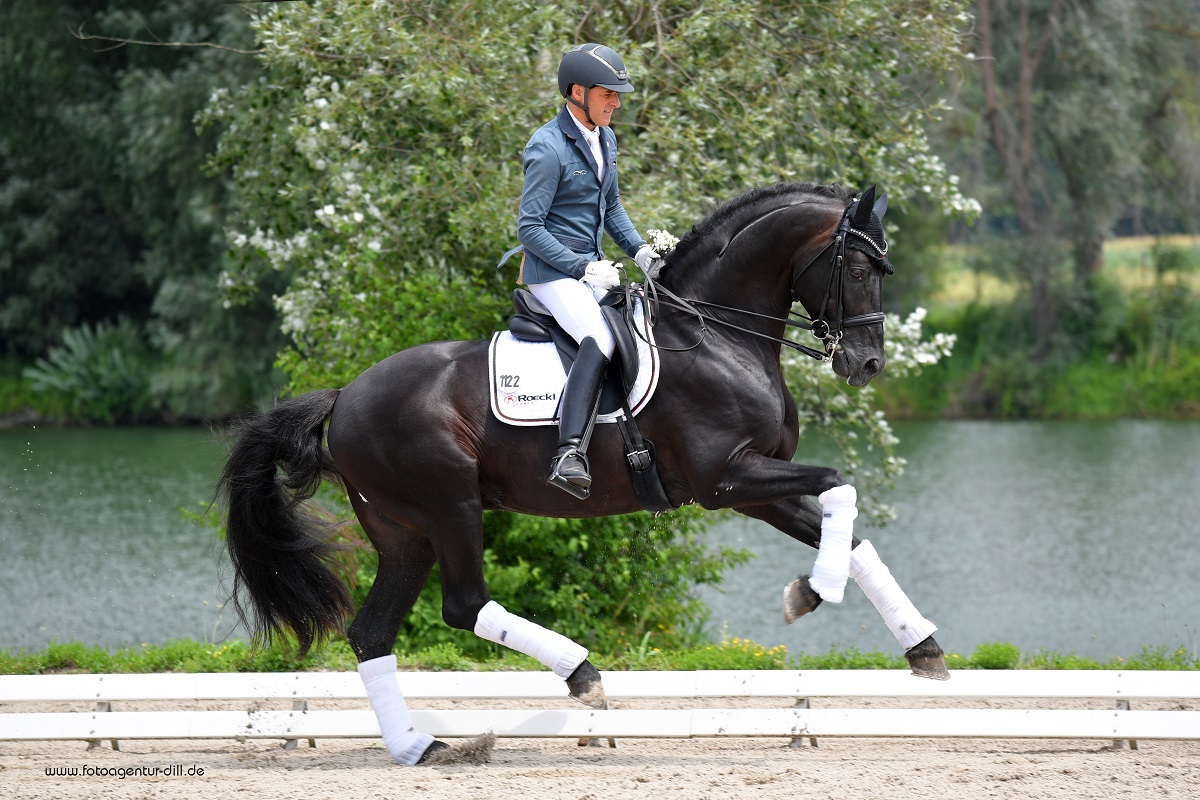 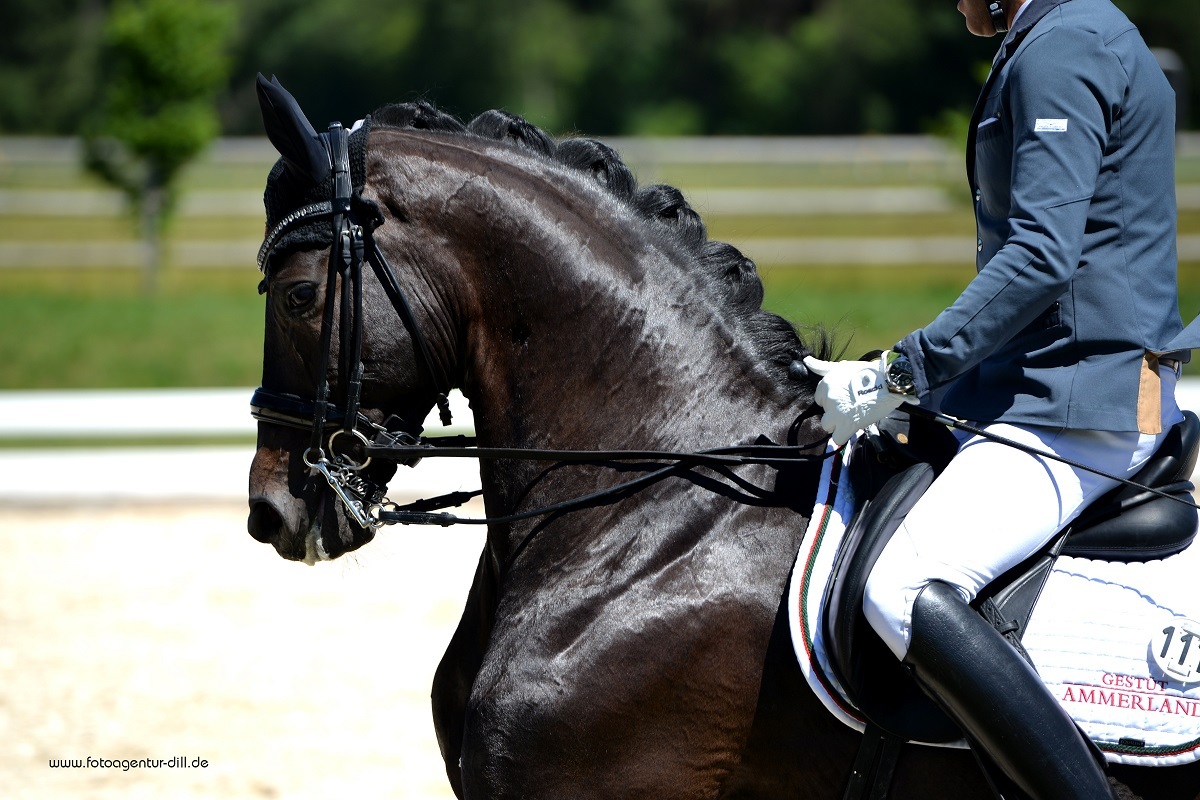