Gestüt Ammerland was represented by Rudi Widmann and three horses at the yearly dressage festival held in Brunnthal from June 26th to June 30th.
While DER SCHUFRO made his debut in the advanced class and was called the winner of both of his tests following two strong performances, FASINE showed a promising debut in her first advanced test including piaffe and passage.
The wonderful gelding FOXTROTT attempted Grand Prix level for the first time and placed 5th, improving to 3rd place two days later in the very competitive Grand Prix Special. 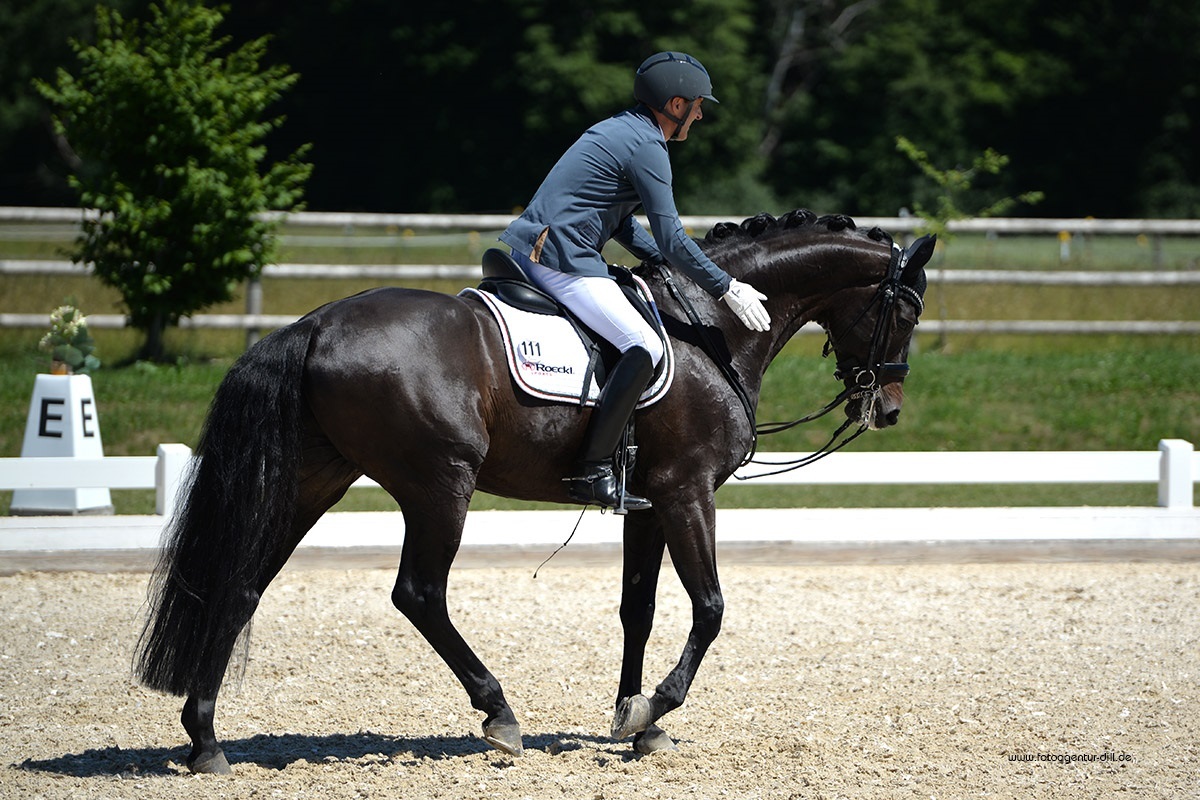 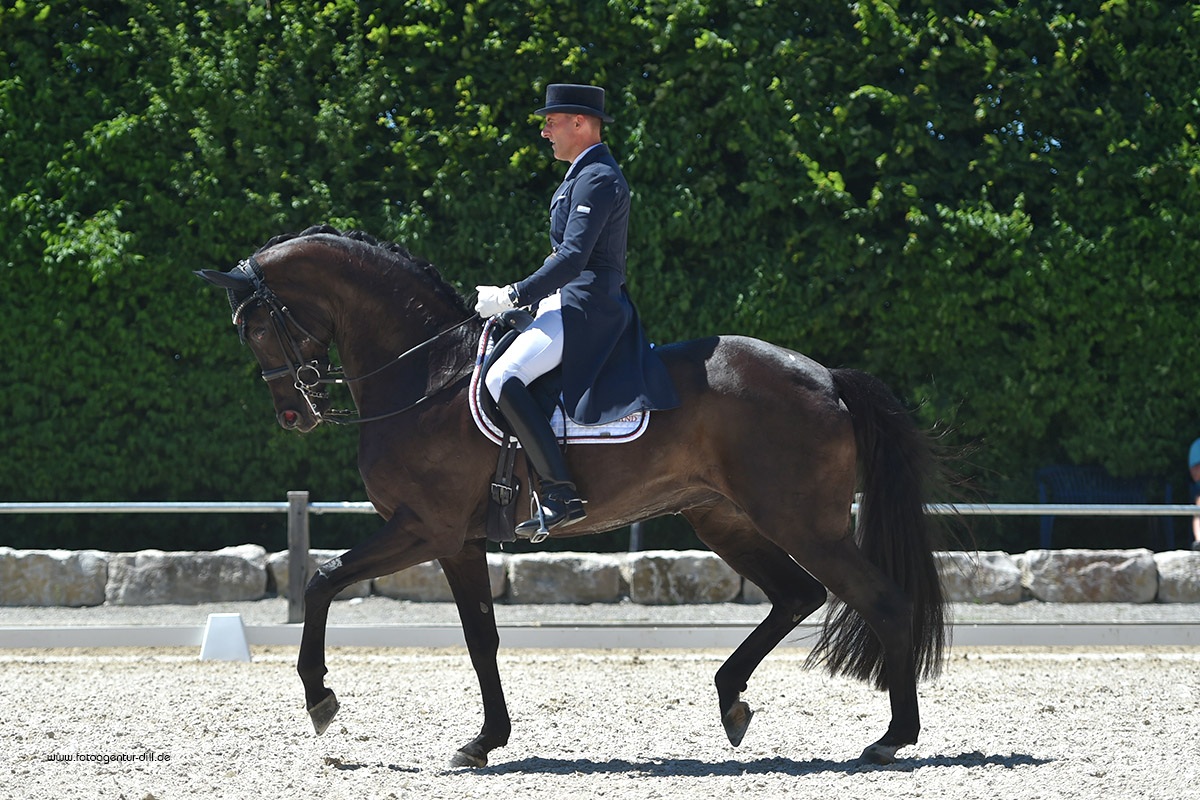 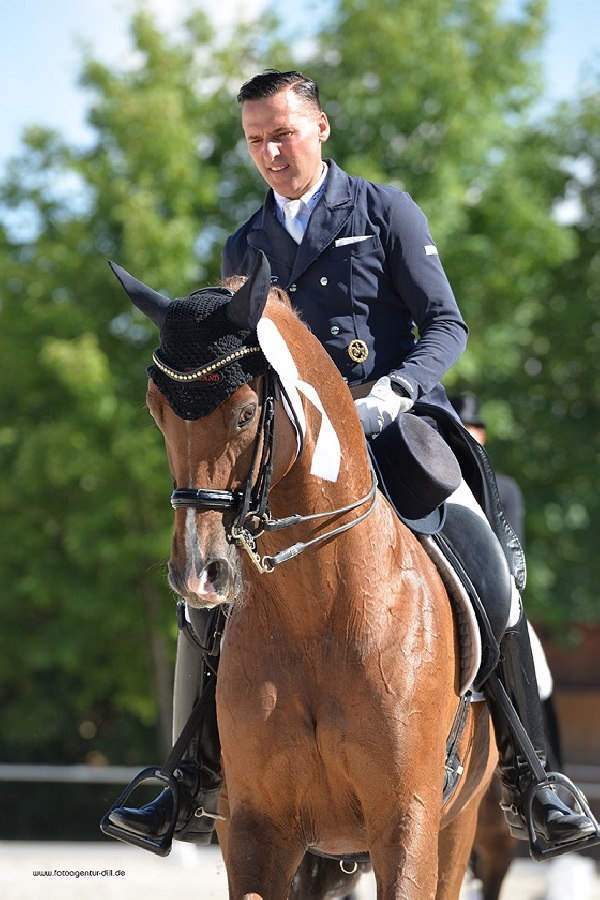