After two successful weeks in Linz, CHARINUA, SEMELI and VECARIO PS travelled to Ebreichsdorf's Magna Racino with Martin Schäufler for their first international tournament of this season.
CHARINUA was in great shape and jumped clear in both world ranking competitions over 1.45m. She finished 7th in the 2* Grand Prix, where only one rail prevented a higher placing in the jump-off.
SEMELI placed 6th in the 2* Gold Tour.
VECARIO PS, who competed in his first international tournament ever, showed great ability and also finished 6th in the 2* Bronze Tour.
Unfortunately, poor weather conditions prevented SEMELI and VECARIO PS from participating in their tour's final round. 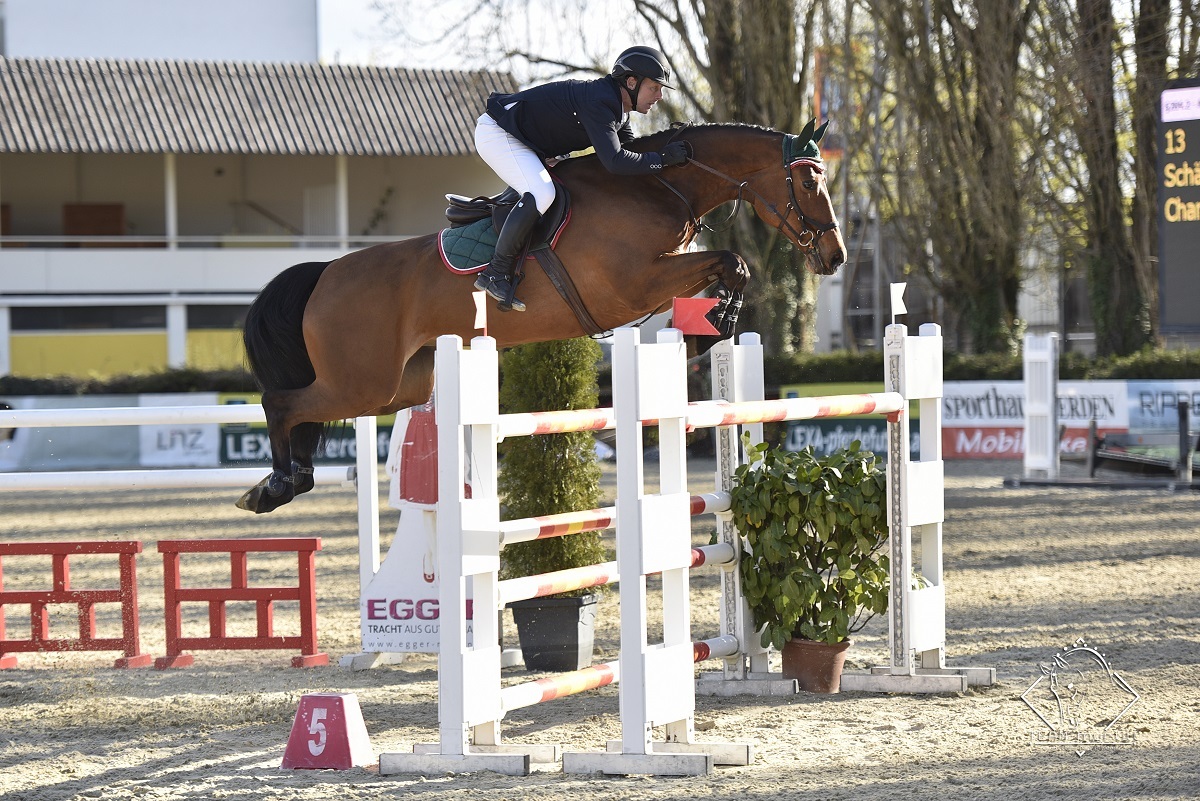 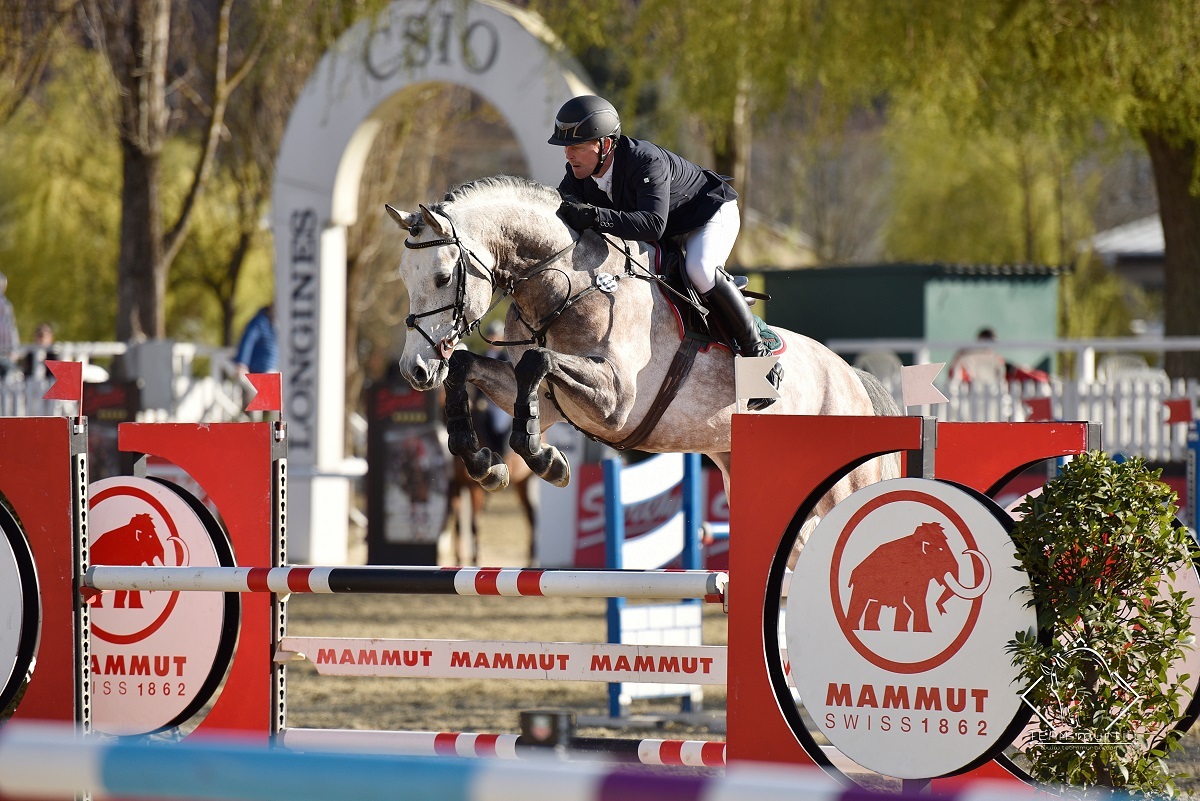 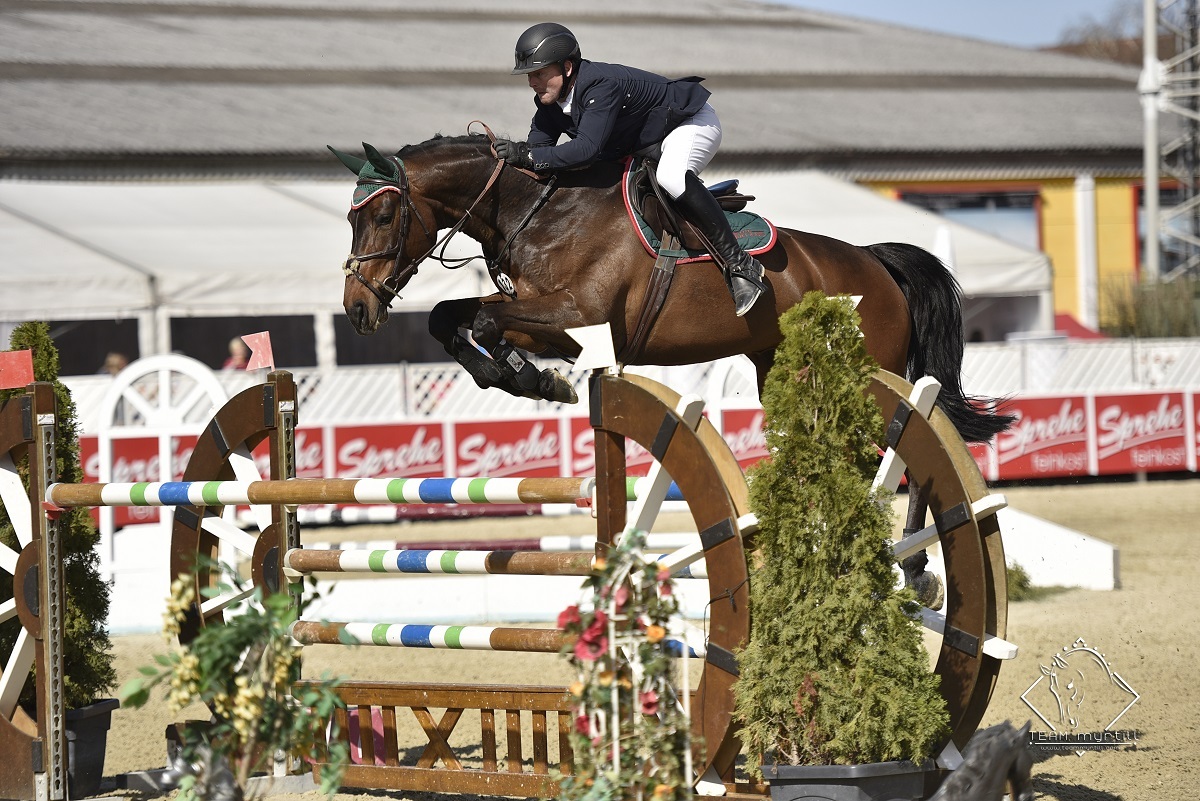